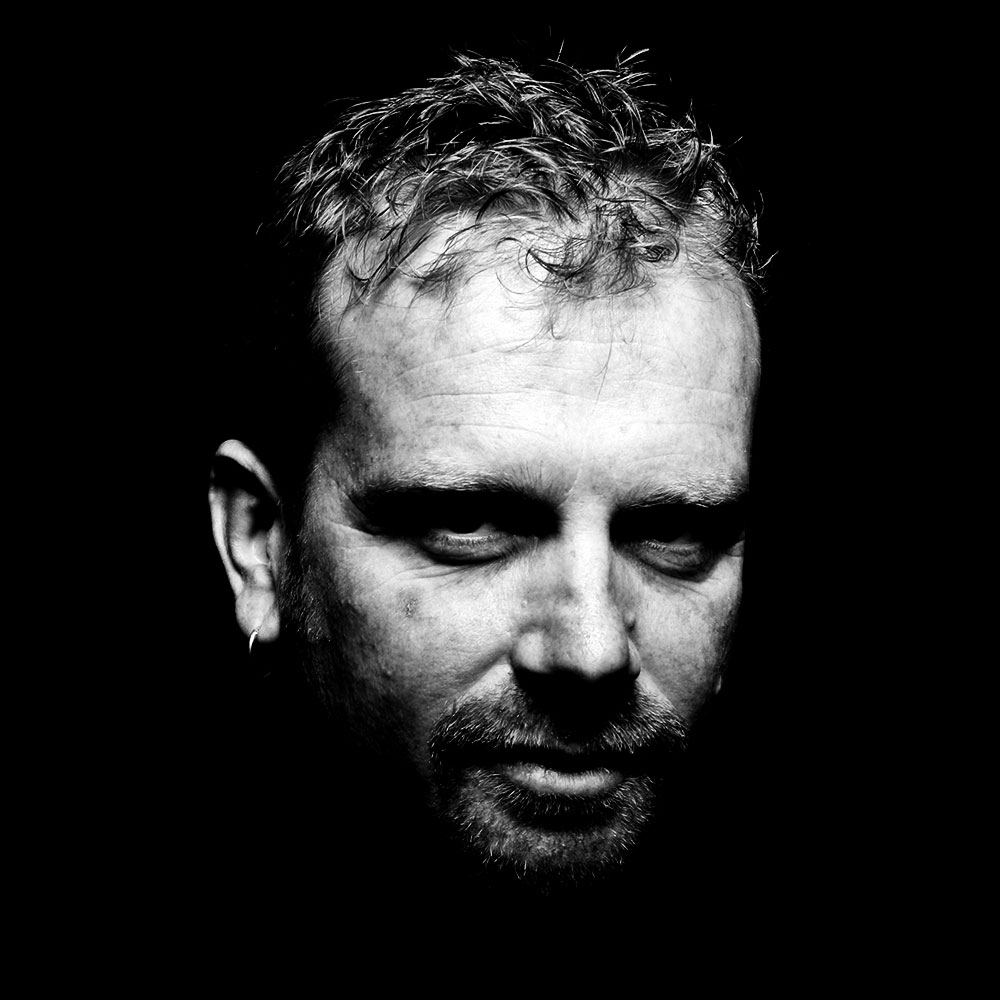 Sean’s world is where music has no boundaries. Often a difficult music to cage into a taggable genre so lets unleash it under the umbrella of that ever expanding genre of Jazz. This music is about improvisation, access to musical and cultural ideas from all corners of the globe and the excitement of that journey. It’s a soup with a bit of this and a bit of that, abundant with flavours and belonging to no culture but adoring all cultures.

Especially since non-western music became branded World Music in the 1980s there was a buzz in the west from both musicians and non-musicians with this “new” thing - music from around the world. Interestingly, from where these new glorious folkloric sounds emerge there is often an underground tangent of a scene heavily influenced by Jazz.