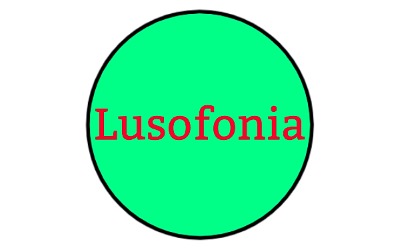 Life, music and culture from the Portuguese speaking world.

Lusofonia is a weekly radio show aired live between 1-2pm AEST each Friday on Bay FM 99.9 in Byron Bay Australia and online worldwide on https://www.bayfm.org/

It was created and coordinated by Fernando de Freitas, and is hosted by Renata Guerra, Jeferson Franke, Douglas Valente and Fernando Freitas on alternate weeks.

The English-speaking program showcases and celebrates the life, music and cultures of the Lusophone or Portuguese language world.

LISTEN TO LATEST PROGRAM BY CLICKING PLAY AT BOTTOM

Through a mix of diverse music, interesting discussion, interviews, stories, news, and events, the program entertains and informs Lusophones in the diaspora and Lusophiles alike, as well  as the general community - especially people interested in culture, history, politics, music and world affairs.

Lusophones are people who speak the Portuguese language, either as native speakers or as learners. "Luso" derives from the Latin word for the ancient area known today as Portugal, Lusitania. "Phone" comes from the Ancient Greek word phōnē, meaning "voice".

There are about 280 million Portuguese speakers worldwide, making it the sixth most spoken in the world. Countries that are part of the Lusosphere include: